A downloadable game for Windows

Iborea - The Acheron's Journey, is a first person adventure game focused on the exploration of an island through beautiful environments, without violence or action scenes where you cannot die.

You're Acheron and has been sent to an island to retrieve an artifact that will help prevent a war between the various tribes inhabiting Iborea and avoid self-destruction. During the exploration, you will find books, diaries and notes where part of the history of Iborea and the artifact is explained.

This is an alpha version and the game is still under development, your goal in this version is find the entrance to the underworld.

Iborea was made for a Myst JAM hosted on itch.io by Sophie Houlden (January 2016). The development of the alpha version lasted about a month and was created only by Juanjo Barcelo, lead artist of Luminy Studios.

- Use the SPACE BAR to jump.

- You cannot run, this is an exploration game without action scenes and you cannot die.

- Use ESC to show the menu.

Some considerations about Alpha version:

- The Alpha version doesn't have a save system, so if you leave the game you must start from the beginning.

- The Alpha version doesn't have inventory, so you can't collect objects.

This game has a lot of potential, can't wait till it is done. :-)

Is this still in development? It looks cool from the screenshots, but doesn't sound like the alpha is really a full playable game yet.

The game was made for a Myst JAM and the development is not finished, but you're right maybe instead of alpha should be called demo.

Thanks for your interest!

I made a video for my "Let's Try" series featuring your game. Iborea is very beautiful. Here's the link to my video:

Thank you! I wish I could do it more justice. I'll be watching for the full game when it comes out.

I'm exited to follow this project and see the final result.

Thanks for your words!

Stay tuned, soon there will be exciting news... 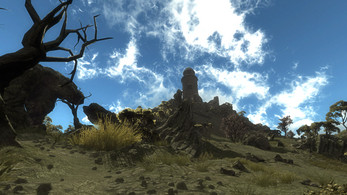 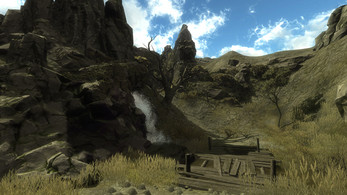 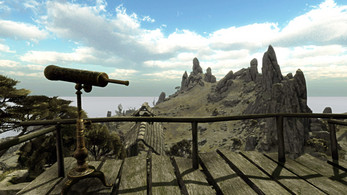 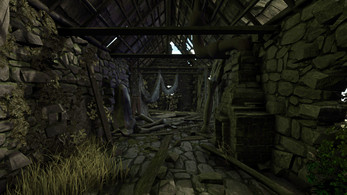 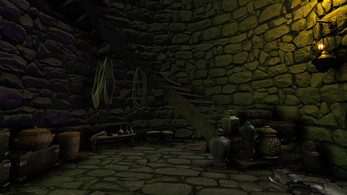